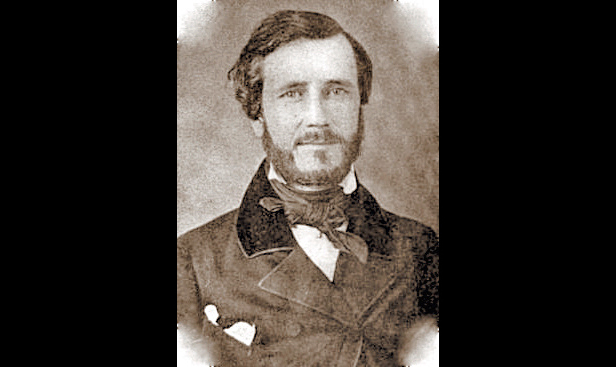 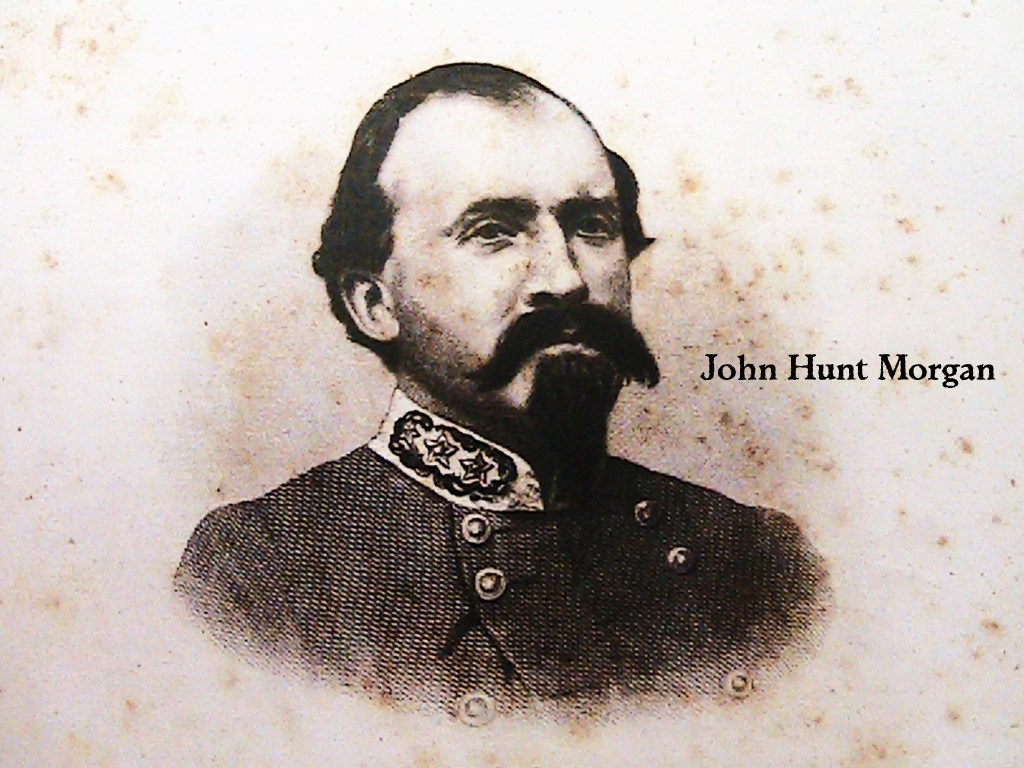 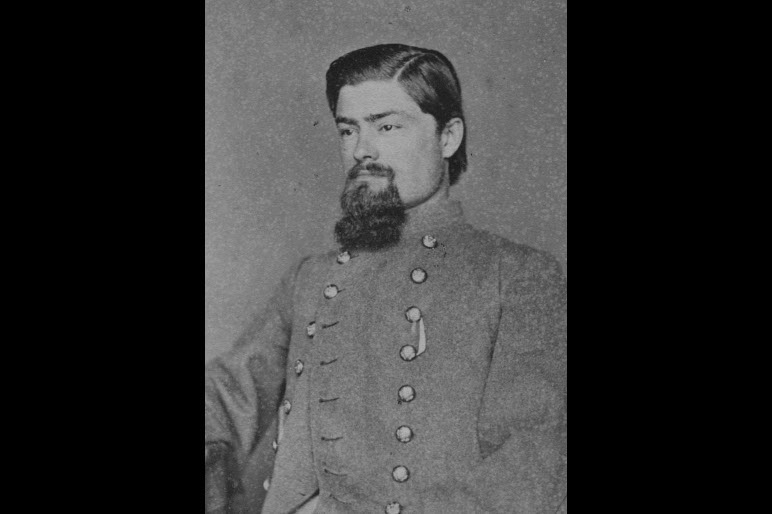 Twelve Bracken County Militiamen and twenty-one Confederate soldiers died in the battle. Some Augustans, also known as Home Guards, were burned alive in homes. When it was over, the town was in flames and dead and wounded lay in the streets.  While the Confederates won the battle, they were forced to retreat, abandoning their plans to cross the Ohio River and threaten Cincinnati.